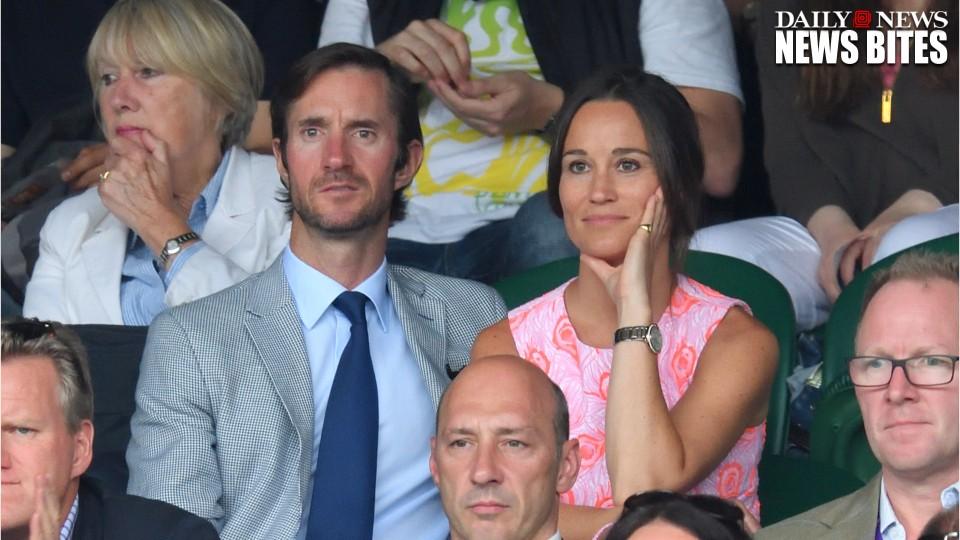 It’s already being called the society wedding of the year — and now we have more news on the big day. Pippa Middleton and James Matthews have finally chosen the date they will be married, and apparently already sent out their Save the Dates!

Pippa and James will tie the knot on May 20th, 2017 at her local village church in Berkshire — the St Mark’s Church in Englefield, according to US Weekly. Afterwards, friends and family at the ceremony will travel to her parents Carole and Michael Middleton’s home in Bucklebury for the reception. The £1.5 million home’s garden will be decorated specifically for the party, but guests will spill out onto the entirety of the home’s grounds.

Pippa’s style through the years:

The Duchess of Cambridge’s younger sister and her hedge fund manager fiancee have been planning their nuptials since getting engaged with an impressive sparkler on July 18th.

Pippa caught the world’s attention as a bridesmaid at sister Kate’s royal wedding to Prince William in 2011, when she became an instant fashion icon due to her curve-hugging dress (which she later admitted fit “too well”).

We can’t wait to see what her bridal gown looks like, and after celeb-loved designer Giles Deacon was spotted stopping at Pippa’s house with garment bags, many are speculating that he will craft her gown for the big day.

We already know that Duchess Kate won’t be a bridesmaid in the wedding, as to not draw attention away from the bride, but it’s said that both Princess Charlotte and Prince George will have a role that day. Charlotte will be a flower girl and George a page boy, so yes, you’re absolutely right to be *overly excited* about seeing how adorable they’ll both look!

The party planning expert is reportedly very hands-on for her wedding, which is exactly what we’d expect. Meeting with florists, designers and surely arranging everything with her parents for the reception, this party-planning family is sure to throw an incredible bash. Click through below to see our favorite moments from her big sister’s wedding!

A solid company culture is one that supports employees’ efforts to grow and develop professionally so they...